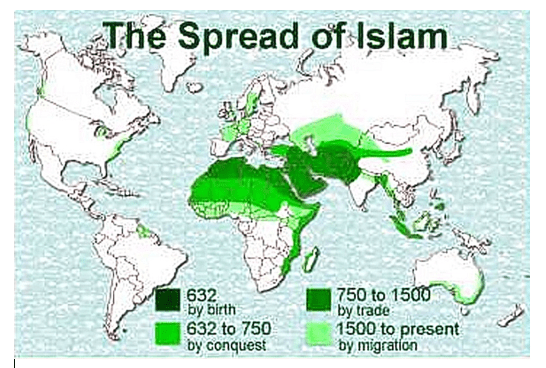 On the Release of Arab Terrorists