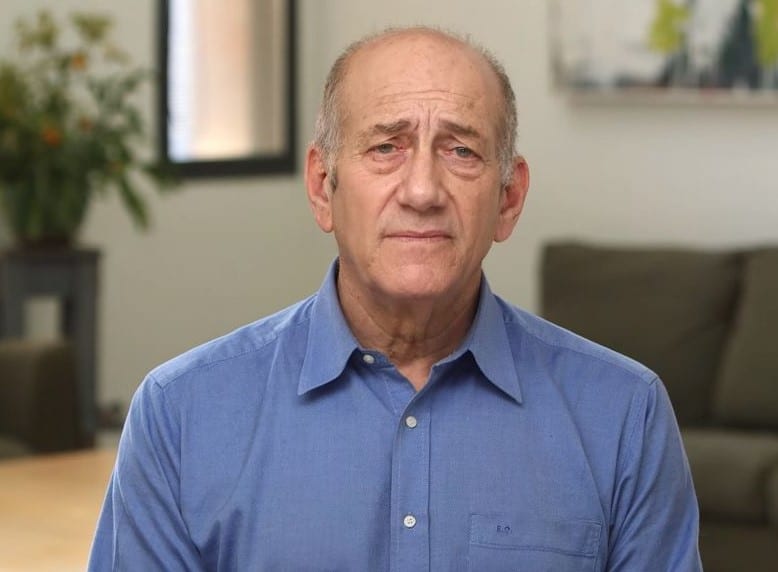 Anyone still believe that Israel is a democracy?

But do you see how the myth of Israeli democracy colors Israel’s ruling elites with legitimacy? -P.E.

Olmert Does Not Protect the Citizens, But Abandons Them to the Mercy of Their Enemies

Yours truly,
Dov Even Or, Adv.

A Political Dictionary for Israelis and Immigrants: Part I

The Dearth of Leadership and Water