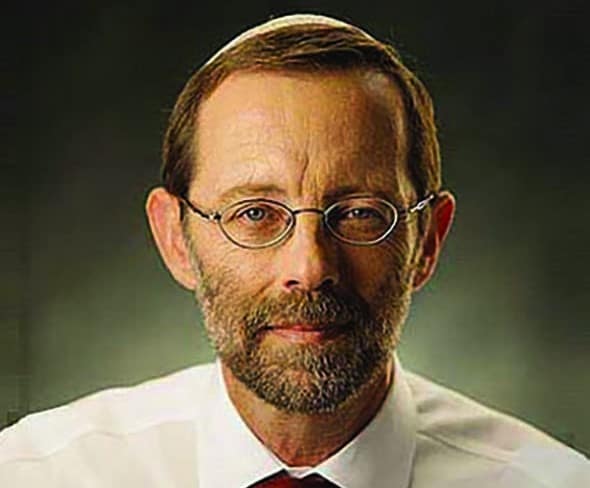 My apology to Moshe Feiglin for the personalized title of my remarks on his article on insubordination. But I do urge readers to examine carefully the reasoned argument about the existential dilemma confronting our beloved Israel. -Eidelberg

Moshe Feiglin’s contention that “Only IDF insubordination can save Israel” is simplistic, to put it kindly.

In addition, Foundation Blog in order to underestimate the number of robotic soldiers in the IDF, Feiglin ignores (1) the political ambitions and/or moral cowardice of Israel’s highest ranking defense officials; (2) the self-interest of Israel’s “rightwing” political leaders, who obviously want to preserve their status and power; and (3) the self-serving political ambitions of Israel’s leftwing leaders (such as Barak and Livni).

Bear in mind (a) the brutality of the Government at Amona; (b) the failure of Ya’alon and Dichter to resign despite their dire warnings about disengagement from Gaza; (c) the fact that only one Likud MK had the courage to vote for MK Michael Kleiner’s resolution to abrogate Oslo, despite incessant PLO violations that resulted in hundreds of Jewish casualties—to mention only a few unflattering aspects of Israeli governments.

This does not mean that I dogmatically oppose insubordination on the issue in question. But we need to recognize the existential dilemma—repeat, dilemma—that Israel has finally reached. And we have to understand the root cause of this dilemma, which cause is built into the oxymoronic concept of a “Jewish State”—a state whose laws constitute the highest authority of the land and are therefore deemed superior to the laws of the Torah.

In short, the state was ill-founded, i.e., was founded on a contradiction. Hence, contrary to Feiglin’s contention, insubordination will not save this poorly designed and dysfunctional state.