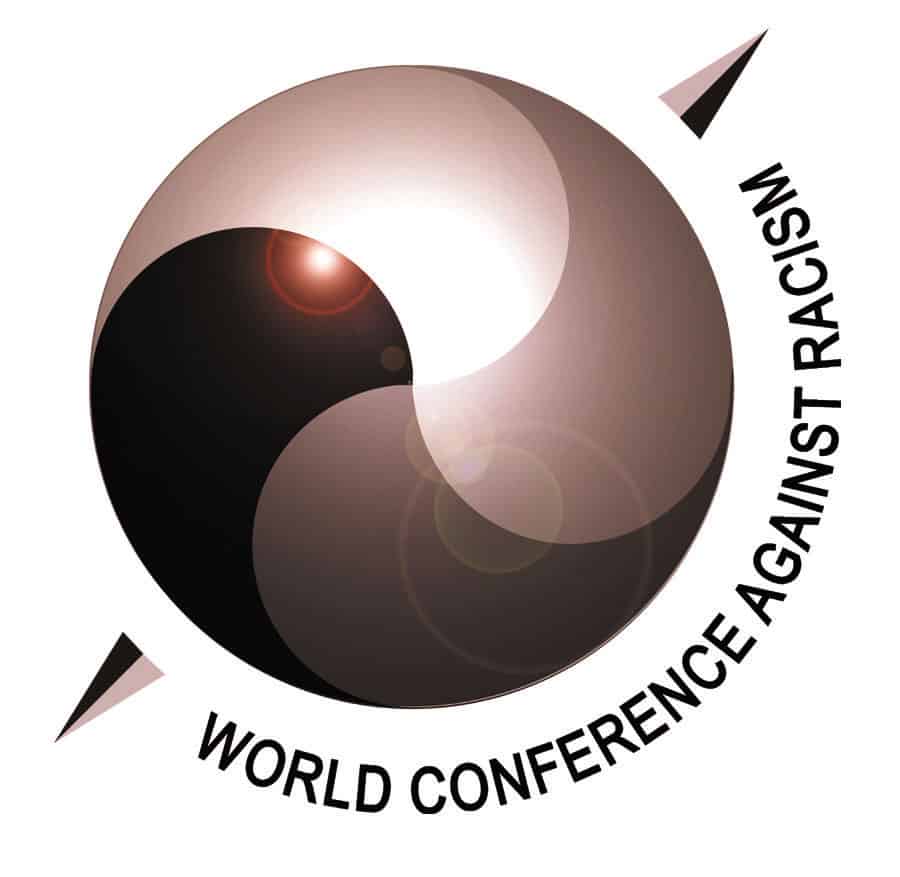 At the dawn of the new millennium, the world is being confronted with an absolute culture of hate, characterized by paroxysms of international terrorism against civilians, and religious intolerance. This culture of hate has multiple heads from Algeria to Afghanistan, to Indonesia, via Gaza and the West Bank, Damascus, Cairo, Khartoum, Teheran, and Karachi. It scatters the seeds of terrorism from one end of the earth to the other.

This hate, which suppresses freedom of thought, and condemns difference, calls itself “Islamic jihad.” It draws on religious texts whose interpretation other Muslims dispute. Moreover, because these moderate Muslims challenge this interpretation of jihad, wishing to live in peace with the non-Muslim peoples and nations of the world, their lives are threatened. There is constant bloodshed in Algeria. Jihad is disseminating death and terror in Israel. In Southern Sudan, jihad has caused the death of some two million people, generated an even larger number of refugees, lead to the enslavement of tens of thousands, and produced deadly famines.

In Indonesia, some 200,000 deaths resulted from jihad violence in East Timor. Christians have been pursued, and massacred, and their churches burned down by jihadists in the Moluccas and other Indonesian islands. The death toll in these violent attacks is over 10,000, while an additional 8,000 Christians have been forcibly converted to Islam, including many who were circumcised. Atrocities are also being committed by jihadists in both the Philippines, and some northern Nigerian states. Hundreds of innocent people died when jihad struck at the Jewish Community Center of Buenos Aires in Argentina, and the U.S. embassies in Kenya and Tanzania. In Egypt, jihadists have massacred Copts in their churches and villages, and murdered European tourists. Christians in Pakistan and in Iran live in terror of accusations of blasphemy, which, if “proven,” can yield a death sentence. And a cataclysmic act of jihad terror resulted in the slaughter of nearly 3,000 innocent civilians of multiple faiths and nationalities in New York, on September 11, 2001. None of these victims were guilty of any crime. They were murdered and mutilated out of hate.

It is this hate that Israel is fighting. The Durban World Conference Against Racism where the culture of hate was rehabilitated, not condemned ended only three days before the jihad terror attacks on the World Trade Center and the Pentagon. When proposals were made condemning Zionism, this conference was encouraging jihad, the culture of the war against infidels, while ignoring the principles of freedom and human rights. This was negationist racism. The word “Zion,” which designates the land of Israel and its capital Jerusalem, exists in texts dating back almost three millennia. It was the Emperor Hadrian who first called the country Palestine in 135. In this Palestine, Arabic was not the common language, the Bible and not the Koran was taught, and the population was mainly Jewish. Palestine was colonized five centuries later by the Arab armies of the Islamic jihad. Many Jews were massacred at that time, others deported to Arabia as slaves, the whole population expropriated and reduced to the condition of dhimmis, as were all indigenous Jews and Christians in the south Mediterranean countries conquered by jihad, including those in many European countries.

Should these countries conquered by Islam Portugal, Spain, Sardinia, Sicily, Crete, and the southern regions of France and Italy, for example still be considered Arab Muslim lands? Turkish jihad conquests imposed the sharia as far north as Hungary and southern Poland, and, on all of central Europe within the Ottoman Empire, including regions of Greece, former Yugoslavia, Romania, and Bulgaria, until the end of the 19th century. Are those countries also to be identified as Muslim lands, in which non-Muslim inhabitants must return to the condition of dhimmis, whose testimony concerning Muslims is rejected by Islamic courts? Will they again be required to don discriminatory garments such as the Taliban demanded of the Hindus, or be subject to the continuing prohibition on building and renovating their churches, like the Copts in Egypt?

If the liberation movement of the Jews in their ancestral homeland is interpreted as racism, then all the movements of liberation from expropriation and servitude imposed by jihad are racist. Such a stance reinstates the imperialism of the Islamic jihad, which has claimed millions of victims over three continents during more than a millennium, deported an incalculable number of slaves, and annihilated entire peoples, destroying their history, their monuments, and their culture. Have the Copts of Egypt a right to their history and their language? Do the Kabili of North Africa have a right to theirs? We must acknowledge all the victims of the racism that jihad creates, a racism which denies the history, sufferings, and memories of those conquered.

Arab racism consists of calling the Land of Israel, Arab land, whereas no Palestinian province, village, or town, including Jerusalem is mentioned either in the Koran or in any Arabic text before the end of the ninth century. On the contrary, these locations are mentioned in the Hebrew Bible, which represents the religious and historical heritage of the Jewish people. The Bible, which tells the history of this country, tells it in Hebrew, the language of the country, and not in Arabic. Palestinian racism consists of asserting that the whole history of Israel, biblical history, is Arab, Islamic, and Palestinian history. The kings and prophets of Israel were Arab, Palestinian, and Muslim kings and prophets, as were Jesus, his family, and the apostles. This Arabization and Islamization of the Bible thus robs not only the Jews but also the whole of Christianity of their history. New theologies of substitution are developed, transferring Israel’s heritage to Arab and Muslim Palestine.

The imperialism of jihad consists of appropriating the whole history and identity of the peoples who were conquered and thrown into the nonexistence of dhimmitude. This is a total negation of the other, a refusal to acknowledge him as an equal. Israel’s battle is not a battle of colonists, as some European political circles like to claim, because Europe itself had a colonial history on all continents, which it projects on to Israel. Similarly, Europe projects its own history of Nazism on to the Israelis, thereby revenging itself on the revelations of historians. Israel’s battle is not a battle against the Muslim world, it is a battle against the unbridled hate of jihad. Israelis are struggling to maintain their liberation from the yoke of dhimmitude, which was imposed in order to eradicate the Jews in their indigenous homeland. That is why Christians who reject the new theologies of substitution are joining Israel in its fight, as are Muslims who refuse to allow the values of Islam to be perverted by the ideology of jihad. It is through this common effort that reconciliation between peoples can be achieved, replacing the culture of hate with a culture of friendship.

Bat Yeor is the author of three books on jihad and dhimmitude, The Dhimmi: Jews and Christians Under Islam (1985), The Decline of Eastern Christianity Under Islam: From Jihad to Dhimmitude (1996), and Islam and Dhimmitude: Where Civilizations Collide (2002). Andrew G. Bostom, M.D., associate professor of medicine at Brown University Medical School contributed to this essay.

Thoughts Out Of Season II