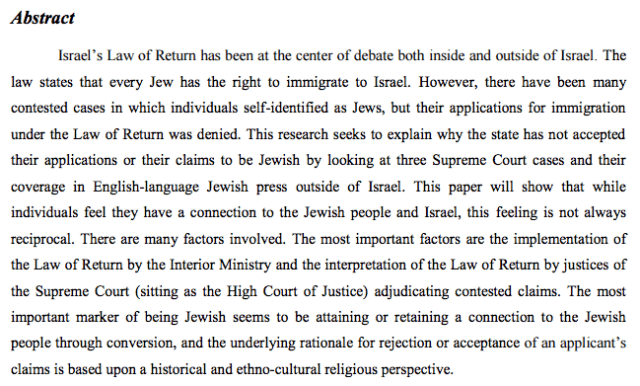 The Particularism that Nurtures Universalism

What Should Israel Look Up to?