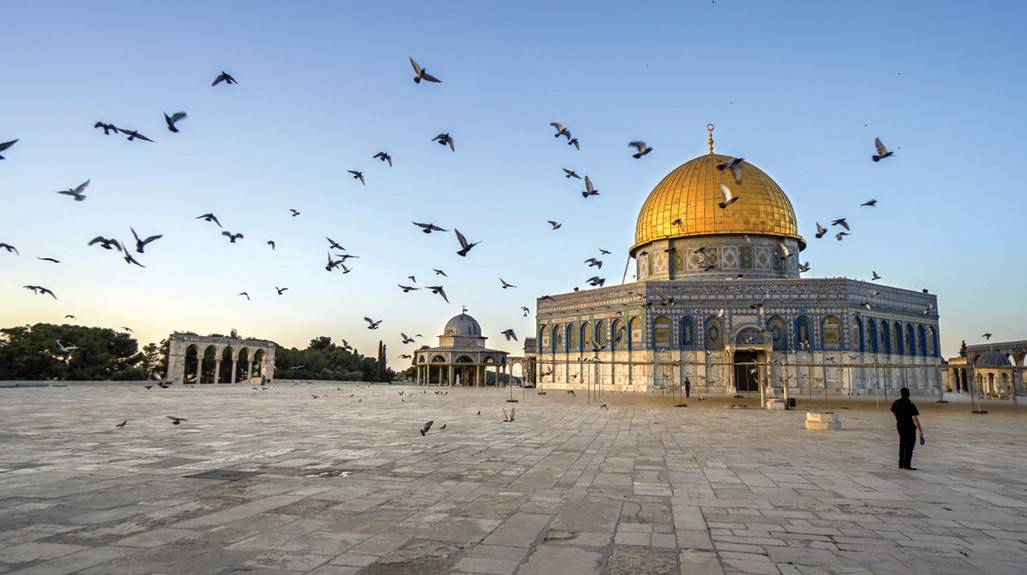 Israel’s ruling elites—politicians and judges, academics and journalists—say that Israel is a democracy, and most people believe them. Let’s examine this issue.

A basic principle of democracy is government by the consent of the governed. The meaning of the term “consent” becomes evident when we speak of individuals reaching the “age of consent.” At that time, individuals are deemed responsible for their behavior. They can sign contracts and participate in voting.

The term “consent” thus involves volition qualified by reason. Government by the consent of governed thus requires well-informed citizens. Being will informed necessitates knowledge of the true nature of Israeli government. Unfortunately, most Israelis, including many of the educated, are sadly lacking in such knowledge.

For example, Benjamin Netanyahu was asked by a representative of the media whether he favors a presidential system of government. He replied that such a system would give the president unlimited power!

It so happens, however, that Netanyahu was asked that question when George W. Bush, a Republican, was President of the United States and when both houses of Congress were controlled by Democrats! Perhaps Mr. Netanyahu was being disingenuous. In any event, he certainly was misleading the people.

Mr. Netanyahu is now Israel’s prime minister and the major issue of the day is that of a Palestinian state. Without any public debate in the Knesset, he all but preempted the issue by announcing that he supports the establishment of a Palestinian state. Moreover, if he should conclude an agreement with the Palestinian Authority that said state will be established in Judea and Samaria, that agreement, according to Israeli law, would not require ratification of the Knesset!

In contrast, any treaty concluded by the President of the United States would necessitate ratification by the Senate. Hence, in this respect, the power of an Israeli prime minister exceeds that of an American president. Nor is this all.

No Likud-led or Labor-led government (and this applies to Kadima) has ever been toppled by a Knesset vote of no-confidence since Israel’s establishment in 1948. What operates in Israel, therefore, is not parliamentary government so much as prime ministerial government. This means that the Knesset is little more than a cipher—something that cannot be said of an American Congress.

Now, the principal reason why the Knesset refrains from toppling a government is easy to understand. The Knesset Members that form the government coalition, and more so those who are cabinet ministers, abhor the fact that the fall of the government would result in new elections, which of course may result in terminating the political careers of many politicians.

Therein is the primary reason why the Knesset has yet to institute constituency elections. Members of the Knesset do not want to be individually accountable to the voters (the practice of almost every democratic country, many smaller than Israel in size and population). Membership in the Knesset is the road to membership in the cabinet, the road to political power and political longevity. If you are interested in reading more articles on judaism , you can definitely check this link.

In conclusion I ask: Why haven’t Israel’s educators enlightened the people about this undemocratic state of affairs—and I have said nothing about the judicial imperialism of Israel’s Supreme Court? Why haven’t the people been told that despite periodic multiparty elections, they have been virtually disempowered or effectively disenfranchised by Israel’s system of prime ministerial government on the one hand, and by the absence of constituency elections on the other?

Doesn’t this benighted state of affairs make a mockery of government by the consent of the governed?

A Message of Public Interest