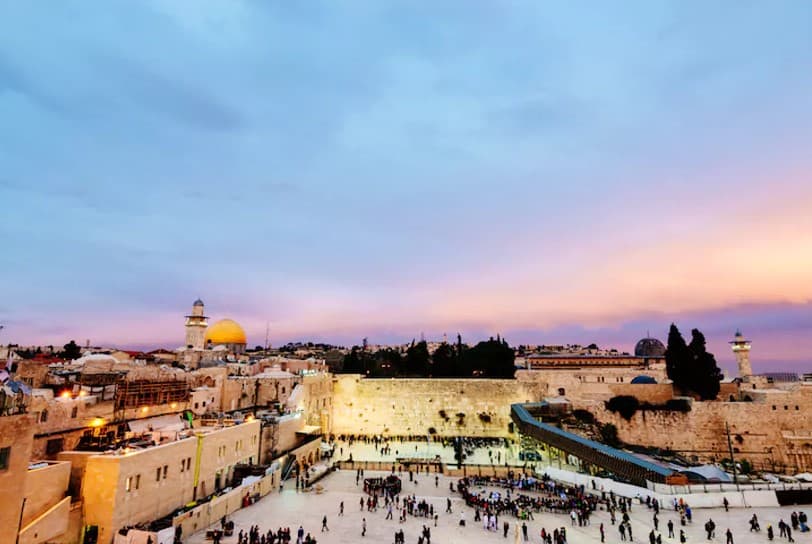 Today in Israel news , is playing a waiting game. She knows that Iran driven by historical memory, overweening pride, and Allah’s cult of hatred, will strike; but Israel will have the warning time required to strike first—and the Jews, victims of the Holocaust, will indeed strike first. This will be the beginning of a new Middle East, that hardly anyone dreams of. Even before Iran is devastated, the Israel Defense Forces will deliver crippling blows to Hezbollah, Hamas, Fatah, and Syria. Israel will eliminate the entire terrorist network west of the Jordan River. Countless Arabs will flee from Judea and Samaria as well as from Gaza. The peace charade will be over. The mendacity and puerilities of Lilliputian politicians will be silenced. The Lion of Judah will have triumphed.

Connecting the Dots on Netanyahu

Only Dead Fish Go With the Stream